The report also says that the color green will become more dominant in WhatsApp for iOS’ scheme. This will make the iPhone version of WhatsApp more consistent with the Android version.WhatsApp will also get tabs for chats now, so users will not have to exit chats each time they switch between multiple conversations.
With this move, Facebook will have two messaging services offering similar features: Messenger and WhatsApp.

I believe that this can be a new year present to all the whatsapp users by whatsapp. Whatsapp is working on the other feature also but this can be a major update. 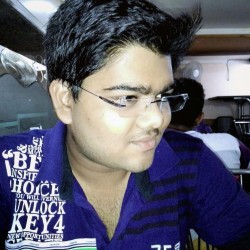 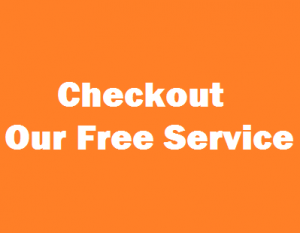